Skip to the content
PADDLE DAY  1 : Plymouth Marine Aquarium to Looe
My first day I encountered pretty strong headwind (15-20); the saying goes that Starting is the hardest part, and it definitely felt like that. I camped behind coffee shop on sea front and tried to get as much sleep as possible.

PD2:  Looe to Rosland Peninsula
An early start for day 2, my wrists started to feel the burn, but my arms and shoulders felt pretty strong. I camped out again on small head land with no water accessible for drinking. The beach was almost totally covered by waves and I was lucky not to wake up floating!
PD3: Rosland to the Lizard
Another 8 hours paddling and I was happy to get as far as Kennack Sands.
Moderate swell from the sea made for good day. I cut across Falmouth Bay and was excited to sea the first seals at manacles rocks
Unfortunately was raining as made camp – not pleasant after camping the last 2 nights. PD4: Rounded the Lizard (Sennen Cove)
Today I faced heavy seas (6-8 ft, 20 knots from sw, spring tides).
It was a challenge to stay pushing on to get as far as possible. 8 hours kayaking each day doesn’t feel easy yet…
I had to have a rest day in Marazion due to weather making carrying on impossible,and this turned into two. Having a warm bed and hot meals staying with Alison’s friend Abbie, meant I wasn’t too disappointed with the change of plans. 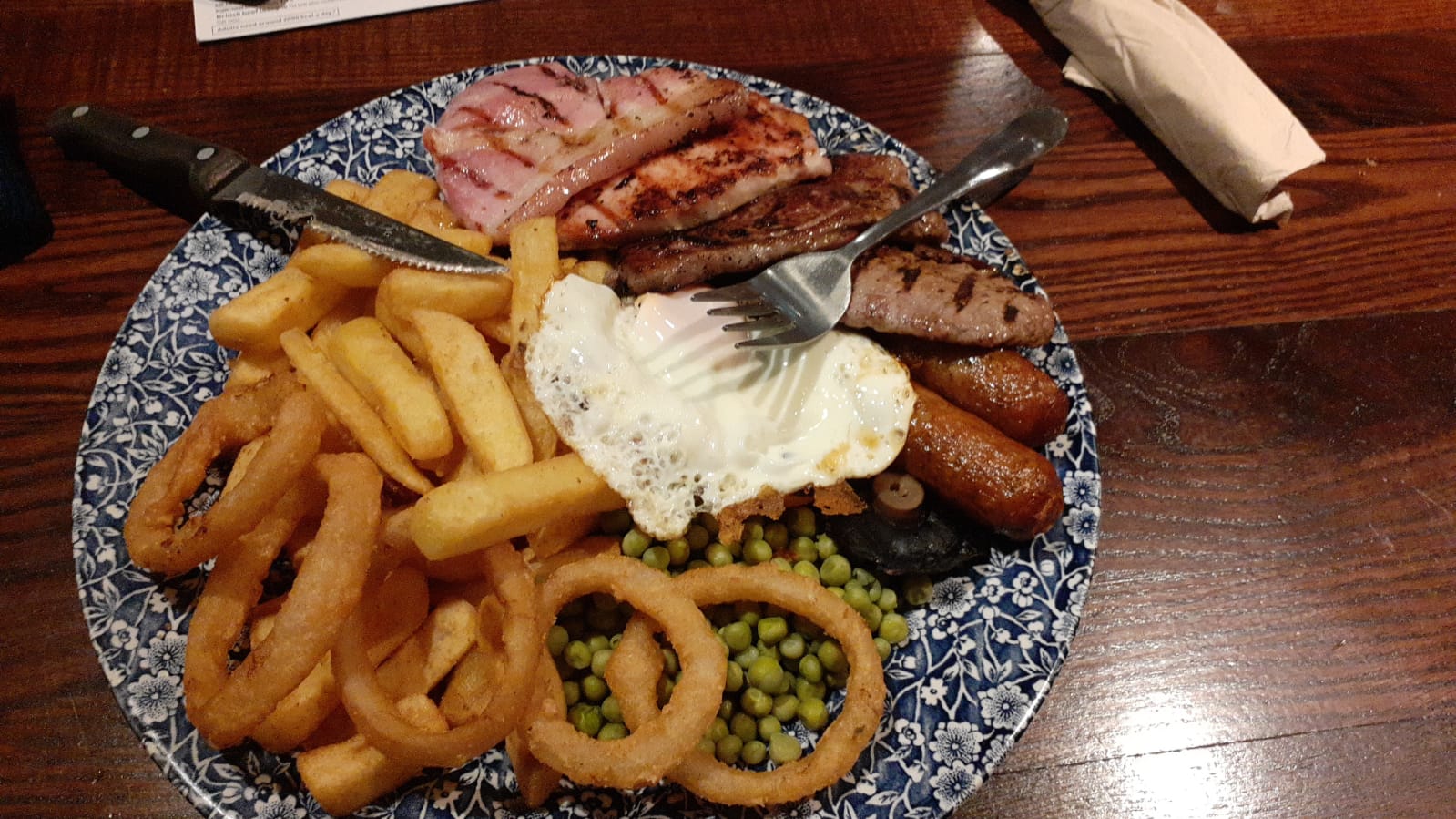 PD5: Sennen cove to Carbis Bay
Surf of 4 to 6ft! A struggle, but I’ve had worse!
Pendeen watch needed maximum effort, and I was relieved that after that the paddling was all good.
I saw a big group of seals relaxing on rocks by St Ives (hopefully photos to follow!)
Back to camping on the beach! An interesting night as I was woken at 3am by a … colourful character who offered some recreational substances (which were firmly declined I can assure you).
That morning was the first bottlenose dolphin sighting from shore!
PD6: Carbis Bayto Newquay
(25 to 30 sw. Surf 4 to 6 ft)
Today is a Southern ocean day, and I saw an abundance of wildlife: the first puffin, Fulmar, Manx shearwater and Razorbills.
Another night camping, this time in Newquay Harbour, infront of Newquay Rowing Club. They were nice enough to invite me to watch the races, as it was race night. They really know what they’re doing. Everyone was in high spirits and by 4.30 am they were still singing and banging on tables. Big thanks to them for a good night. 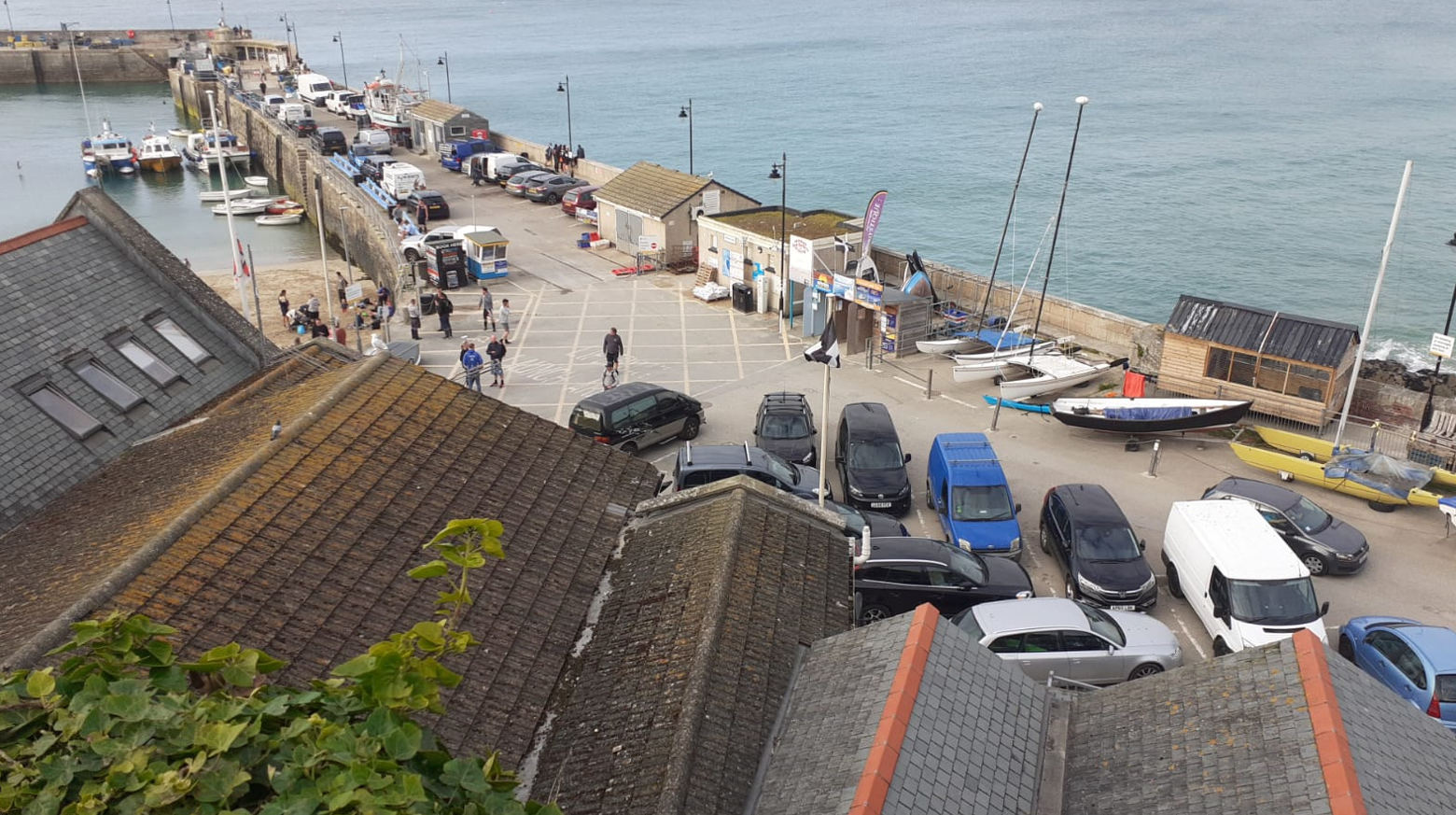 Thanks for reading and for the support everyone!
(More updates to come soon, as I’ve now crossed the Bristol Channel – please check my Progress map for more. Reception is very hard to get, and charging my phone is rarely possible, so apologies that I can’t post as much as I’d like.)
These are the famous ‘maple syrup’ buns which have been fueling me for 8 hours everyday! Plus packets of mashed potato and rehydrated pasta… Carbohydrates for the win. 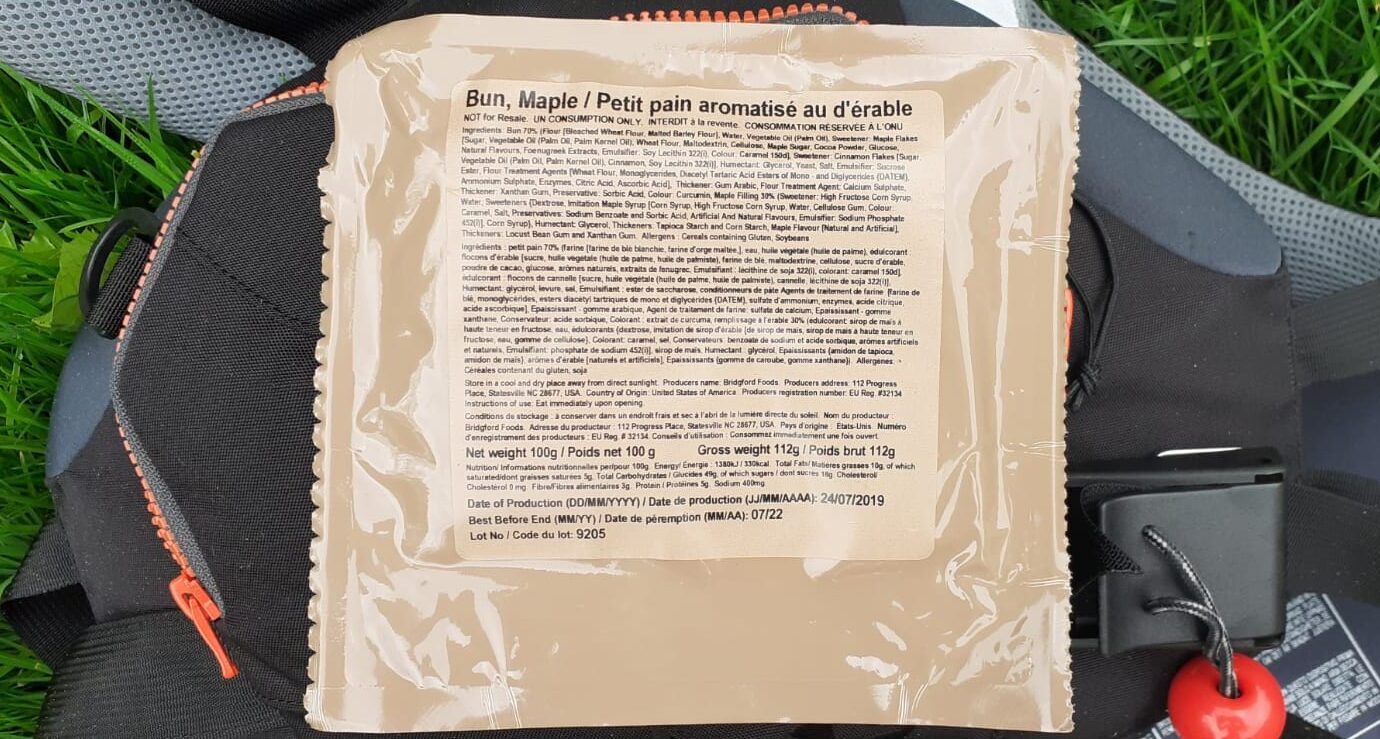